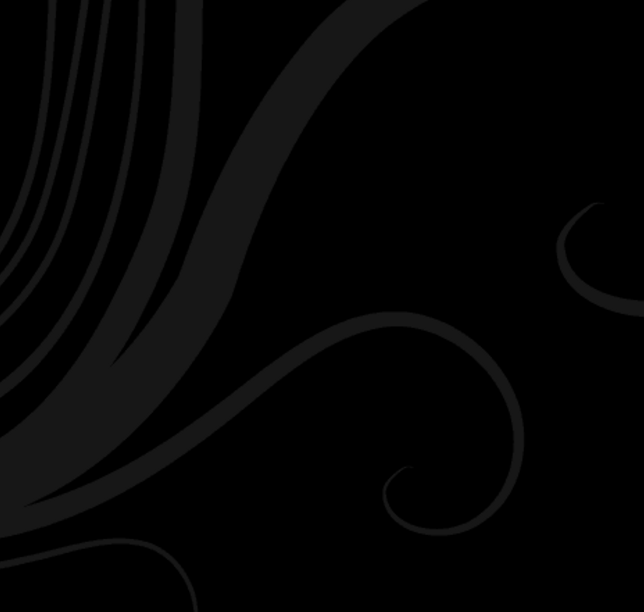 if we have the    courage

Maggie Thorn, a  singer/songwriter from Bloomfield, Missouri has always enjoyed singing but her musical journey really took off after she won the Mid-South Fair Youth Talent Competition in Memphis TN at age 15. This win not only helped inspire her to choose a professional musical path it earned for her a trip to Hollywood, an audition for CBS Studios and a taping for the “Craig Ferguson Show”! Attending a live performance it is easy to see why she has dedicated her life to music and songwriting as she has truly come to love entertaining people and continues to perform regularly at venues in Missouri, Nashville and beyond. We invite you to stay connected across all forms of media as her calendar is always being updated.
After releasing her first EP "Gravel Road" in March of 2013, Maggie was excited and privileged to have CD release parties at both “The Listening Room” in downtown Nashville and at “The Boat House Wine Co.” in her hometown. Cuts from the EP gained radio play on independent radio stations across SE Missouri, Arkansas, and Internet Radio. After spending 2014 writing and recording new songs Maggie released  her second CD “Get Out of My Way” in March 2015, this CD gained her a nomination for a "Josie Award" in the category of song of the year for the track "Dreamin South Carolina.. Her third and more recent CD "The Other Side" was released in July of 2017 and has been her most successful to date both in terms of sales and notoriety making its way to the top 100 albums being considered for Country Album of the Year by The Grammy Association, and receiving airplay on Americana Radio Stations across the USA as well as winning "Album of The Year" at the 2018 Josie Music Awards.

As a whole these collections of songs will not only

sing you through some of life’s heartfelt moments

they will rock you with a little southern sass and truth.
Wanna know more? Click link to Give her a Google!